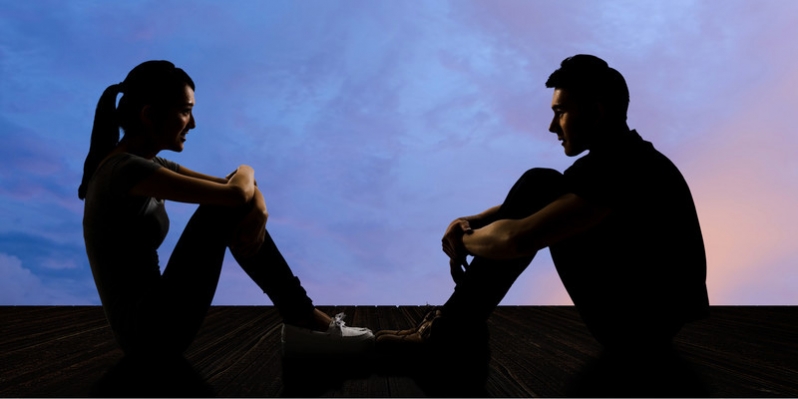 Posted on by Anetta Pizag

Digital communication technologies offer boundless opportunities for teamwork and business development. However, in this age of non-stop communication, true relationships are becoming increasingly scarce. Which is a real pity – not only because work is less enjoyable when we feel lonely and disconnected, but also because without deep personal connections with our team members and clients, our and our team’s performance also suffers.

So why is it that the more we ‘communicate’, the less we relate? The answer is inherent in the question. While communication – in a digital sense – is about exchanging information, building relationships is about developing emotional connections such as trust and empathy.

Digital communication is mostly processed by the left brain, while relationships mostly live in the right brain. So in a world where we desperately try to build true relationships via digital platforms, it is no wonder that many of us feel unsatisfied and confused.

Building a relationship with a person is an immersive experience

It is a well-known fact that our body language and tonality carry significantly more information about who we are and how we feel than our words. But there’s more that happens between two people in face-to-face conversations. Multiple layers of unconscious connections form, which you might translate as the vibe, energy or chemistry between two people. This may sound esoteric to some; however, the ways emotional bonds are formed between people are well explained by what we know about psychology.

In his first book, The Tipping Point, Malcolm Gladwell describes a fascinating study conducted in the 1960‘s by a researcher named William Condon. Condon was driven by his curiosity to understand how communication actually takes place between people, as he sensed that there was more to face-to-face interactions than meets the eye. In a typical conversation, what you see on the surface is that one person talks while the others listen, and then the roles change. Verbal messages are sent back and forth like balls in a ping-pong game. But’s what else is happening?

Condon spent a year and a half analysing a four-and-a-half-second segment of film which showed a man, a woman and a child having a casual conversation over dinner. Condon painstakingly looked at each frame of this film clip over and over again, countless times, until he discovered something extraordinary.

He noticed that people’s faces, and in fact their whole bodies, were in constant interaction, making subtle expressions through micro-movements. Everyone in the conversation participated in some kind of a ‘dance’, by moving a body part – perhaps turning a head, moving an eyebrow or raising a hand – in the same rhythm. All these movements were in perfect synchronicity with each other, and with the words that were being said. What’s most interesting about this discovery is that this harmonious ‘dance’ was extremely fast – people responded to each other’s expressions in as little as 1/45th of a second. It all happened subconsciously and involuntarily, of course.

When we meet someone face to face, not only do our gestures become harmonised, but also the rhythm, volume and pitch of our speech. Two people may arrive at a meeting in very different moods, and thus with very different communication patterns, but in the other person’s physical presence it becomes much easier to get onto the same ‘wavelength’.

Synchronising our body movements and the way we express ourselves with those around us is in fact part of our genetic coding. Two-day-old babies already do this – they move their bodies to the speech patterns of adults.

What’s beautiful about this multi-layered connection between people is that it also helps build an emotional bond. As we respond to – or copy – each other’s expressions, and engage in a harmonious conversation, we also pass our feelings on to each other.

So how does it work? When you experience an emotion, it shows on your face and in your body. For example, when you’re happy, you smile and put on your ‘happy posture’. But emotions also work inside out. When you see me smile, and you feel compelled to put on a smile in response – even if it’s a micro-smile which may last for only a fraction of a second – you actually become a bit happier. And by sharing emotions, our relationship grows.

Human interactions are magical, and I believe we’re still a long way from being able to ‘engineer’ trusting, caring, empathetic relationships. Such connections form organically when we give them the chance. Beyond just listening to the other person’s words, we need to be receptive to the subtleties of the ways they express themselves, and also be able to respond in similarly subtle ways, almost instantly.

For example, you need to notice the person you’re talking to raising a shoulder by 2mm, moving a cheek for a short moment, or changing their tone of voice slightly. And of course, the other person needs to notice similar shifts in your body and speech, all within a tiny fraction of a second.

If one day digital technology allows for this level of human connection, face-to-face interactions will perhaps become less important. But I don’t think that this day will come very soon, and honestly, I’m not really looking forward to it! 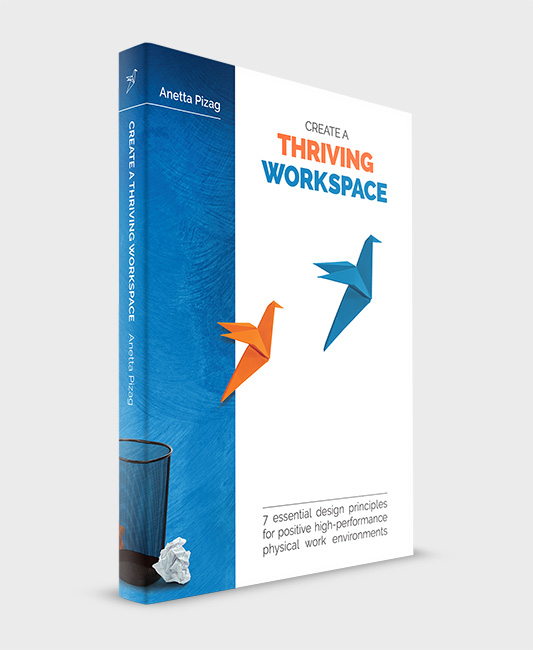